$50.00 Consultations.  Please read the below Instructions.

I have worked with or for; and/or studied such groups as:

“Chief Daymond Jones is a wonderful sage for our time and voice of reason within the constitutional community.”

He started in the law enforcement community at age 14 as a Dallas Police Cadet/Explorer and continued to age 17, he continued to ride along in Dallas and many area agencies till age 18 when he became a full-time Peace Officer in North East Texas as the Chief Deputy Constable at the rank of Captain. He continues on and later took a full time job as a officer and acting Chief of Police just outside Dallas, Texas.

His career continued to more forward as a Peace Officer in Texas, Oklahoma, Florida, Tennessee, and Alabama for just over a 40-year career. 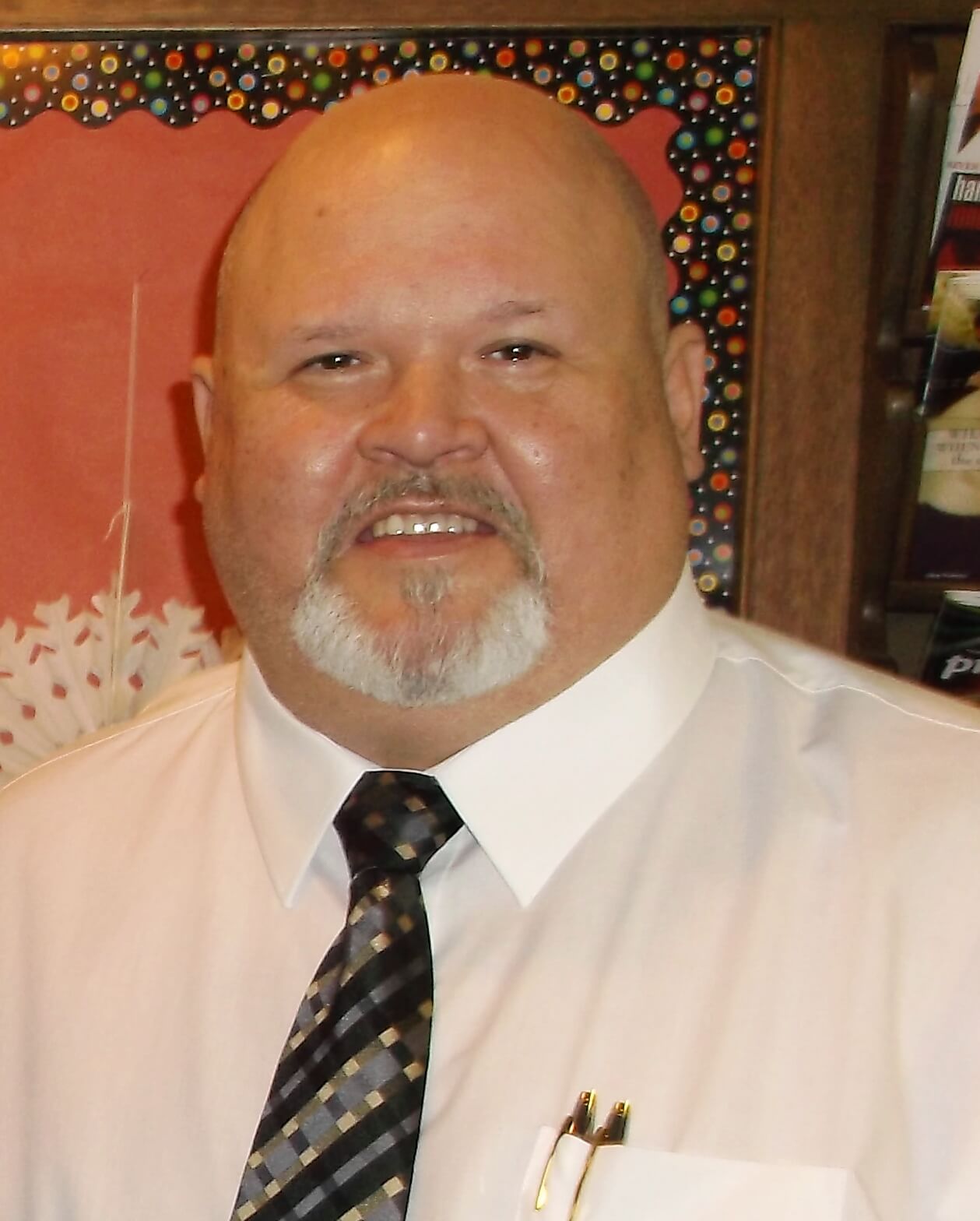 Before you contact Chief Jones.
Please follow the instructions.
1. Make the donation requested.
2. Then send him an email with your particular issue that he may review or you may fill out an intake sheet and an email to him, along with anything else you want to say.
A. Be sure to be specific to your evidence.
B. Conjecture and thought and suspicion is not evidence. It’s not admissible in a court of law.
C. Try and be specific what you would like Chief Jones to do in your case.
D. Be advised that the donation is to review your intake sheet and or additional information on your email.
E. Chief Jones will contact you by email to get a date and time to schedule your 30-minute consultation.
F. Any additional labor such as making phone calls writing letters requesting records will be an additional donation that you both agree upon.
G. Please be advised, additional labor may take several weeks to complete depending on what you want and how complex the situation is. Wow Chief Jones is researching your case

Texting, emailing, or calling him slows down the process and eats up valuable time.
The more specific you are the quicker your consultation will be and the more accurate it will be.. So please have a paper ready to ask questions and give very little background as he has already reviewed it. That way your consultation should be complete within 30 minutes.
Chief Jones will give you an estimated time to complete any laborer. If that time has passed without any contact from Chief Jones; at that time you may feel free to email him and ask for an update.
Chief Jones sets out a specific amount of time to work on the labor every time you call, text, or message him it counts against the time he has allotted for your case.
Any abuse or excessive calls will result in the case not being completed or further donations being required to finish the labor.
Chief Jones has been very generous in the last one-and-a-half years however his client base has exceeded 300 clients and he has received 52 to 300 emails, texts, and phone calls per day.
in reality there is no way he can read every email everyday. So beyond the original email once he makes contact and consultation with you he will only respond to emails after the time has elapsed then he told you it would take.
Chief Jones has made an executive decision that he will not talk to anyone on the phone or email with anyone that calls him cold. This meaning that he does not have a relationship with them, they have made no donation, and are crying to pick his brain. He has no clue who the person is and he does not have the time to do this.
If everyone follows the instructions correctly then within a short amount of time he should not be missing any of his Wednesday evening calls. Also, he should be able to move much faster to help clients who have donated.

Chief Jones has also decided to assist specific police departments and to aid with training with such departments. To work with the police officer standards, training commissions, and boards that will be open to such training. This is where he will do his “PRO BONO” labor.

Chief Jones loves and respects every individual within the targeted individual community.
Chief Jones labored extensively for the last 6 months helping many people pro bono..
Chief Jones spent the next year accepting a $25 donation to receive an email or intake sheet or both and a 30-minute consultation; however this was greatly abused by many people and the minimum amount of time was 1 to 4 hours with repeated calls, text, and emails….
This lead to mental and physical exhaustion so he was put on a limited reduced schedule by his medical doctor until November 1st…..
If people will be kind enough to respect these directions he should be able to help more people more efficiently in less time.
If people fail to follow the instructions his medical doctor will extend his limited hours for an additional two months or longer.
Remember he is only one man and he has over three hundred clients, many of them continue to use him time and again.
Many of these people have gave out his private phone number without his permission which is viewed as very disrespectful.
He has taken many hundred cold calls out of nowhere in the middle of the day and in the middle of the night.
If you are an active client and you are in a police encounter and you believe you are very close to being put into a mental institution and you believe he can talk to the doctors and or the police and be of help to you he will assist in such emergency cases around the clock.
However for such emergency situations it is asked that as soon as the situation is resolved in a short amount of time that the individual will donate $100 as an emergency labor.
Limited law enforcement practitioners opinions start at about $500.
Time-consuming research and extensive study including phone calls and text messages routinely run 2,000 + dollars.It’s all based on the amount of time the effort that has to be placed into it, and you’re using his 40 plus years of experience, training, labor in the field, and his vast amount of knowledge in general. Specifically to the government who trained him.
His verbiage and dialogue has resulted in many favorable or very favorable outcomes for his clients however some situations are so complex and have lasted for so many years there is no simple or quick fix meaning 30 days or less.
Chief does have an extensive team in the United States of America as well as around the globe he does have attorneys, doctors, engineers, CPAs, and many other professionals in many various disciplines.
However in very complex long-term situations if he has to call upon their professional assistance and gain their opinions it gets very very expensive very quickly.
He estimated it would take $10,000 to just get it up and running and it’s not unlikely to run 50,000 to 100,000 over the course of three months to one year.
As you know he is neither a doctor nor lawyer nor a judge.
Chief makes no claim except to his experience and his training. So while he guarantees to do his very best labor for you; just as a doctor or a lawyer will tell you no one can guarantee the outcome or that you will be happy or satisfied with the outcome.
Put yourself in his position. Do you think you could respond to 30 to 300 emails and text messages on a daily basis and around the clock, neither can he do this.

It would take a staff of six people around the clock to take all of these calls and to process them. If all he would have to do is to come in and just do the actual labor, and there would be a priority. It would probably cost $50,000 to start because you have to have computers, phones, dedicated lines, and you have to have heavy encryption; then you have to train the people to do it. It also requires non-disclosure contracts and a pretty sizable infrastructure.
Chief has been approached by a few people who have showed interest in getting something like this going and he is all game for that. However no one has actually came through with the money at this point. He holds out hope that over the next year between one, two, or three people could help get this to going and become a major “Power House” in the United States. This would allow him to lobby effectively for all victims; most especially targeted individual victims.

I have a Church I run and Pastor @ sovereignchurchofjesus.com
Your religion or faith or the lack of any does not in any way stop me from helping you. I am a very culturally diverse man, and understand many of the world’s faiths, and have been studying them from the late 1970’s to current. I am associated with many people here and around the world and I accept a man/woman where they are. If you are a victim, you are a victim.

Types of methods of Targeting 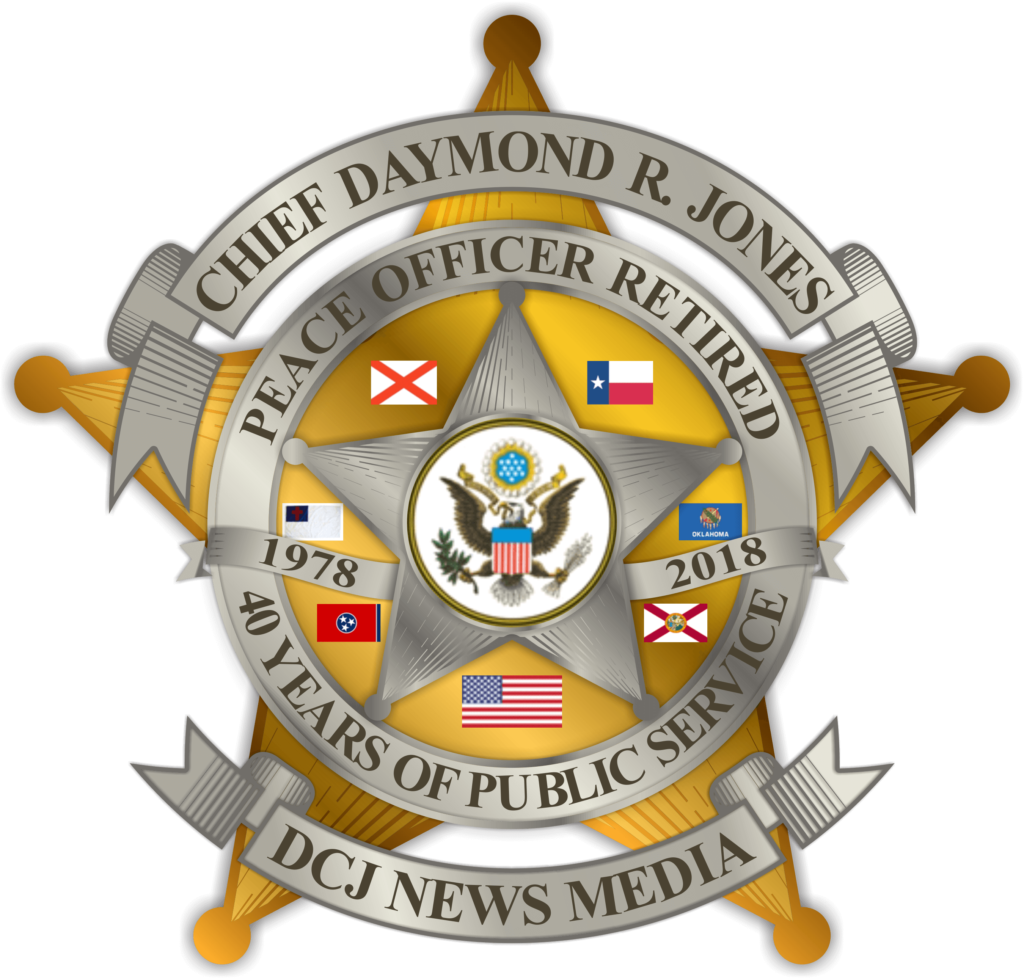 Alternatives to a Psychotic Diagnosis